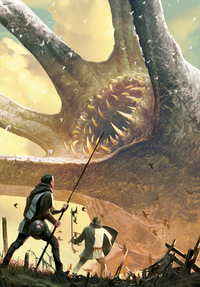 The world of The Witcher is infested with unspeakable horrors, most of which are gathered in the fearsome Monsters faction. They attack in vast numbers that grow into hordes and when brute strength is needed instead, they consume their kin and absorb their strength. 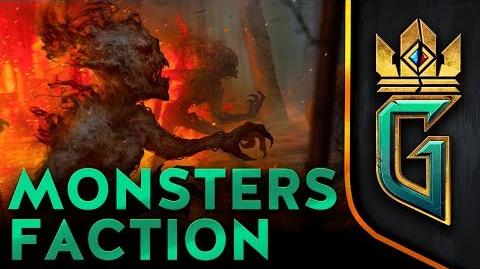 Retrieved from "https://gwent.fandom.com/wiki/Monsters?oldid=45134"
Community content is available under CC-BY-SA unless otherwise noted.