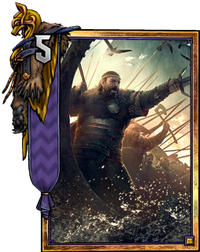 Skelligers embrace death’s glory, knowing their priestesses and medics can summon departed heroes from the Graveyard to fight another day. A Skellige player sends units to the Graveyard on purpose… only to bring them back later, stronger than ever. Skelligers also turn wounds to their favor by inciting their bloodied warriors to attack with redoubled strength. 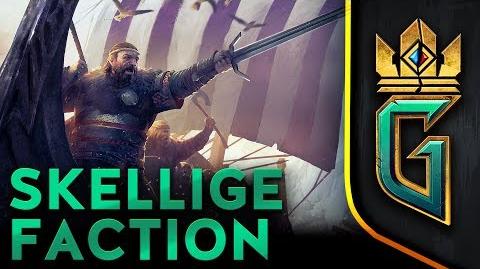 Retrieved from "https://gwent.fandom.com/wiki/Skellige?oldid=44746"
Community content is available under CC-BY-SA unless otherwise noted.